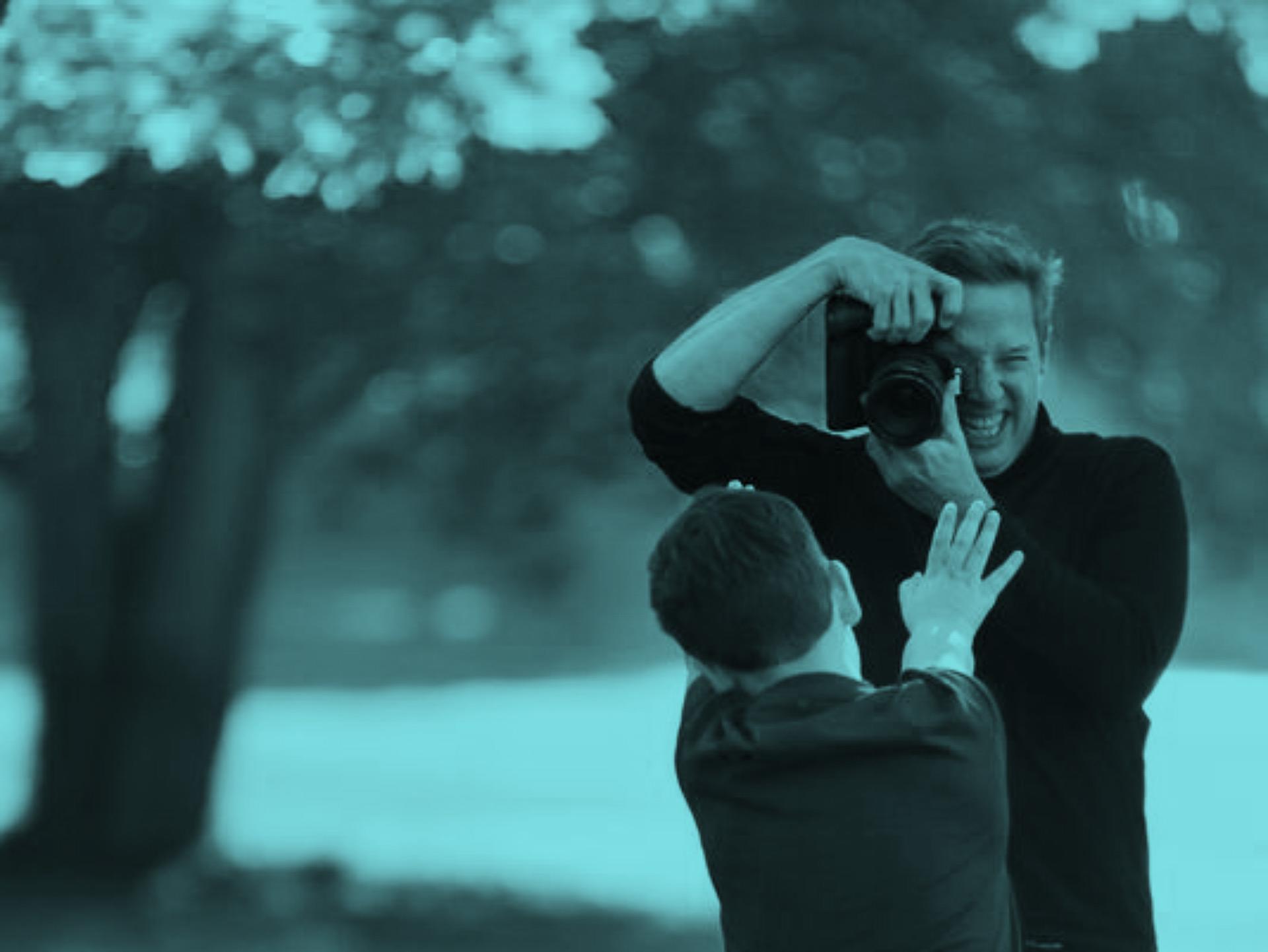 Trading supermodels for kids with disabilities

Rick Guidottii is a former fashion photographer. Published in Elle, Marie Claire and Harper’s Bazaar, to name a few, he traveled the globe, photographing models like Claudia Schiffer and Cindy Crawford.

He had reached the pinnacle of his career, but something was missing.

“As an artist, I don’t see beauty on covers of magazines only. I see beauty everywhere. And it was just so frustrating to be told constantly who I was allowed to acknowledge as beautiful,” he said.

Guidotti created Positive Exposure in 1998, a non-profit. Eight years ago he quit all commercial work. His subjects are now exclusively people living with genetic, physical, and behavioral differences.

Work from his all-day back-to-back shoots of the twelve families he photographed Friday in Madeira will be part of an exhibit shown during Cincinnati ReelAbilities Film Festival, organized by LADD, Inc., in late Feb. and early March. ReelAbilities funded this trip to Cincinnati. A short film, “On Beauty,” which stars Guidotti, will also be screened during the festival.

“Austin, you are AWE-some!”

Guidotti laid his finger down on the trigger, taking a rapid succession of photos. His head popped up from behind the camera and he giggled. Then Austin giggled, too. Austin jumped up and down. Guidotti joined him.

“A lot of times people don’t see or know the joys, the many, many positives that people with disabilities experience,” said Austin’s mom, Sara Bitter.

“Photography and art are the perfect vehicles to really shine a light on that.”

Things are challenging, sure, but it means that she is that much more proud of every milestone, she says. He’s good at math, is on a swim team, and was in the school play. He’s also at grade level with kids his age.

Austin makes movements and sounds that are different from his peers. She often senses a discomfort in others when she’s in public with Austin.

“I think sometimes that stops you in a way from going out, into the world, and experiencing it with your child.”

But Guidotti flips that upside-down, she said.

“He shows the world for you, and for all of us, the things that we already know as parents: the joys and gorgeousness of our children, so that when we go out again with them in public, and they may look differently or act differently, the world is ready for it.”

This article was written by Carrie Cochran for The Enquirer and was originally posted on Cincinnati.com