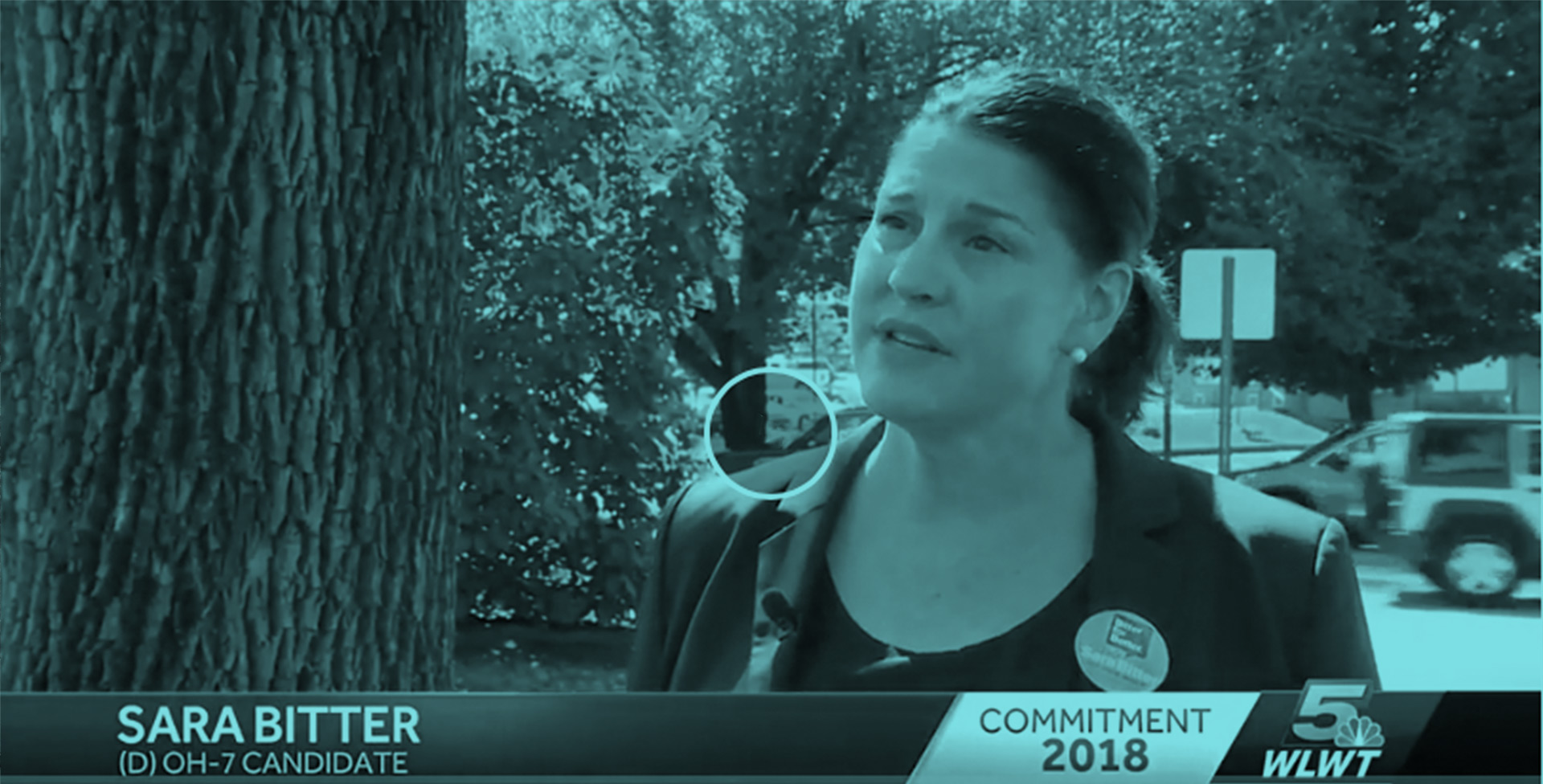 Year of the woman? More than ever running for office

These women believe their time has come. They’ve had an awakening. They are no longer content to leave it to others, to leave it to men. Many pictured here on this non-profit political pamphlet are first-time candidates.

Christine Fisher is aiming for a seat in the ohio house. She’s a working mom who believes that perspective is missing and needed in a legislature that’s 78% male. A lot of lawyers, some realtors, some small business owners. All good perspectives. But again, diversity is so critical when we’re dealing with difficult issues.

At Jill Schiller’s campaign headquarters, there’s a large banner with an imperative, elect more women “The biggest concern everywhere we go is health care.” Running for the house in the 2nd district, Schiller believes the body politic would be much healthier with more women and mothers in decision-making capacities. they’re 51% of the country, 19% of the congress. So, more women in leadership positions would do what? “I think it would change the tone of the conversation.”

The tone is something 28th district candidate Jessica Miranda is attuned to. As her team readies hand-written post cards to the 15,000 doors they’ve knocked on, she declare there’s too much testosterone at the table. “Well, we bring a motherly perspective i think. We bring more compassion, we bring more understanding and I think we see things in a different perspective than men.”

“I’m sara bitter and i’m running for state senate for district 7”. Sara bitter’s perspective as a mom of two with developmental disabilities is to advocate for more of a problem-solving state government. “I think it would mean a better democracy for all of us because women are macro-thinkers. When we make a decision we think about how it’s going to impact all the people in our lives.”

The influx of female candidates is bipartisan, drawing republicans and democrats into the mid-term mix. They’re running for the bench. They’re running for statewide office. And they’re breaking some molds along the way. collaboration, they’ll tell you, is not just a multi-syllable suggestion.

“We do canvasses together, we do fund-raisers together. I don’t think you’ve seen that historically when you’ve had more men running. So many of our volunteers are women who are fed up and want change as well.”

They’re in to win, they say. and most we talked with indicated regardless of the outcome they’re staying involved as candidates who believe their time has come.

This article was originally written by John London and published on WLWT.com