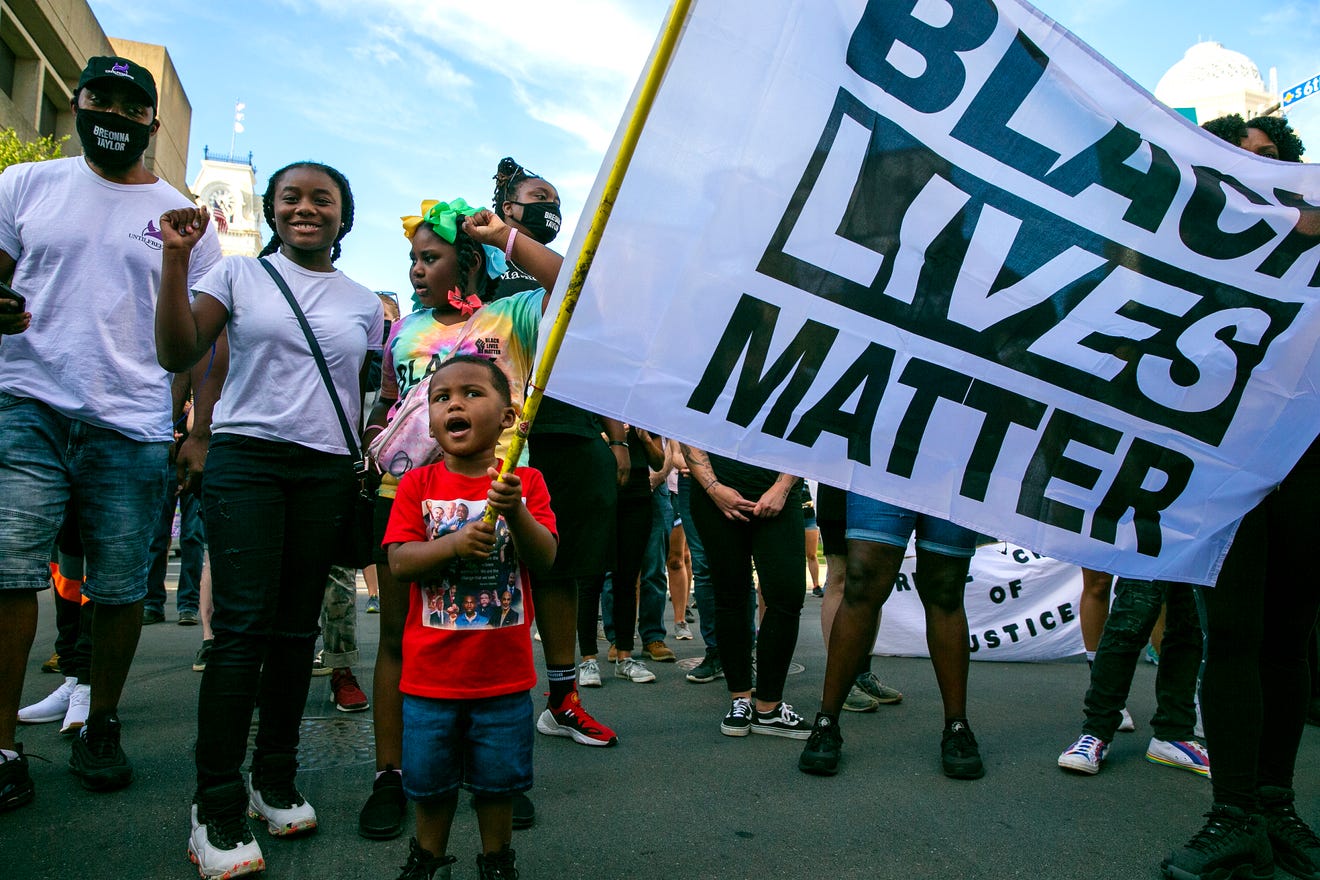 I will continue to fight for police and protect Black lives

I come from a family of police. I know what it’s like to have a loved one go to work, wondering what danger they might face that day. Beyond the daily risks, I understand the lasting effects of traumas seen or experienced. I understand the physical toll of the work, and the potential for injury and disability.

When I decided to run for office, I sought the endorsement of the Cincinnati Fraternal Order of Police (FOP) because I wanted to honor and protect the brave men and women who risk their lives to serve the public. Rare for a Democratic candidate, I was endorsed by the FOP in both 2018 and 2020 over my Republican opponents.

The FOP has recently rescinded their endorsement of me because I publicly said “Black Lives Matter.” As a lawyer, mom of two kids living with a development disability and as a disability rights advocate, my platform has always been about fighting discrimination. My core campaign team includes many who have been directly impacted by discrimination, whether as a member of the LGBTQ community, a person of a different race, or because of their disability. That is who I am. I fight for people. And I fight for the police, too.

My opponent voted to deny police officers insurance coverage when they develop post-traumatic stress disorder (PTSD) related to their duties. This is significant because in Ohio, more police die by suicide than in the line of duty. As a mental health advocate, I would push to bring more attention to this issue and work to pass this important legislation in order to provide our first responders what they need to lead the best lives they can.

I am extremely disappointed by the action taken by the FOP, and the false and misleading attacks by my opponent and his party regarding my stance, but I will continue to fight for the brave men and women who make up the police force, and I will continue to speak up for the marginalized and voiceless.

Sara Bitter is a mom, attorney and disability rights advocate. She is also a 2020 Democratic candidate for Ohio state representative in District 27. To learn more about Sara visit www.sarabitter.com.